On March 17, 2020 the Brazil recorded the first death by the new coronavirus, one month after the first case of the disease on national soil. At the time, the number of 500 deaths by Covid-19 seemed virtually impossible to reach. But this Saturday (19/06/2021), the country reached the mark of half a million lives lost by the disease.

During this period a lot changed, the severity of the pandemic became more evident and after two waves in Brazil, more than 3,8 million dead worldwide and almost a year and a half after the first case, vaccination begins to advance at a more steady pace, showing a light at the end of the tunnel for the pandemic.

But how do we get to the current stage?

The World Health Organization (WHO) decreed global pandemic in January 2020 and started to recommend isolation measures and the use of a mask. Here in Brazil, however, the federal government was against the closure measures to contain the outbreak.

On March 24, shortly after the first death on national territory – recorded on the 17th of that month -, President Jair Bolsonaro made a statement. On national television, the government official said that Covid-19 was just a flu.

On August 8, Brazil reached the unfortunate mark of 100 thousand dead, five months after the first death. During this same period, the country was facing its first wave of Covid-19 and we were already seeing the damage caused by the disease and the need for field hospitals.

Despite the authorities' recommendation, on several occasions, people close to the government exposed the idea of ​​herd immunity, that everyone needed to take Covid-19 to become immune. The measure, however, was always rejected by the authorities, due to the likely emergence of new variants. The concern ended up being confirmed.

Despite this, states and municipalities adopted isolation measures and closed businesses. Several companies also started to adopt a home office system. For several months in 2020, most Brazilian cities were left with closed-door establishments.

The end of Covid-19's first wave came in September 2020 and eased isolation measures in Brazil, with deaths from the disease plummeting. During the months of October and December, the country saw the reopening of trade and the return of most activities, albeit with control rules.

It was also during this period that vaccine trials advanced around the world and the first vaccination predictions began.

However, on January 7, 2021, ten days before the start of vaccination in Brazil, the country reached the mark of 200 deaths by Covid-19. Between the beginning of the pandemic and the first 100 deaths, five months passed, the same period between the 100 and 200 lives lost.

The arrival of the Covid-19 vaccine in Brazil

On January 17, nurse Monica Calazans was the first person to be vaccinated outside the tests in Brazil. With CoronaVac, from the Butantan Institute, the country began, slowly, vaccination against Covid-19. But at that point, the picture was getting worse again.

New wave of deaths by Covid-19

In two and a half months, half of the previous period, we reached the 300 thousand killed by Covid-19 on March 24th. After that, to reach the 400 thousand deaths the time was again cut in half, arriving just 36 days later, on April 29th. It was during this period that we reached the record of deaths in 24 hours: 4.249 deaths were registered on April 8.

At that time, the Olhar Digital spoke with Marcelo Simões, an infectious disease specialist at the Brazilian Society of Infectology, who made an overview of the pandemic in Brazil.

"The pandemic attacked the whole world, but some countries had a different way of driving from Brazil. What happened here was really a tragedy. We didn't have a direction from the Ministry of Health. In this scenario, because of the way in which the things, the 400 dead are justified," he explained.

Now, Brazil sees a new reduction in the deaths by Covid-19. The country reaches the 500 mark a month and a half after the previous record. This time, the difference is a greater advance in vaccination, with the arrival of immunizing agents from more laboratories. In São Paulo, the goal is to have 100% of the adult population vaccinated by October. Other states work with similar goals.

The country is currently 68th in the global ranking of vaccines applied per 100 inhabitants and 4th in total doses. Already in number of deaths, Brazil appears in 2nd place, behind only the United States.

In the US and parts of Europe, easing has already started to take place and life has returned to normal. "The most important thing is that Brazil could be in the same situation, on the way to the end of the pandemic, if it had contracted the Covid-19 vaccines that were offered at the right time, if the federal government had managed better Brazil with the China, India and Russia, to guarantee the IFA (active ingredient used to manufacture vaccines)”, completed Simões. 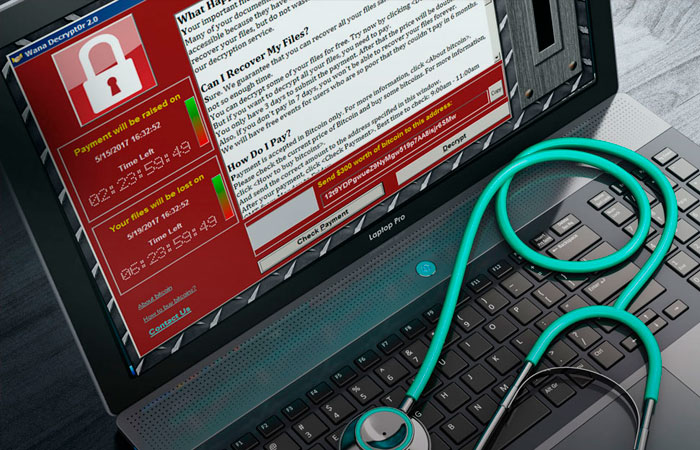 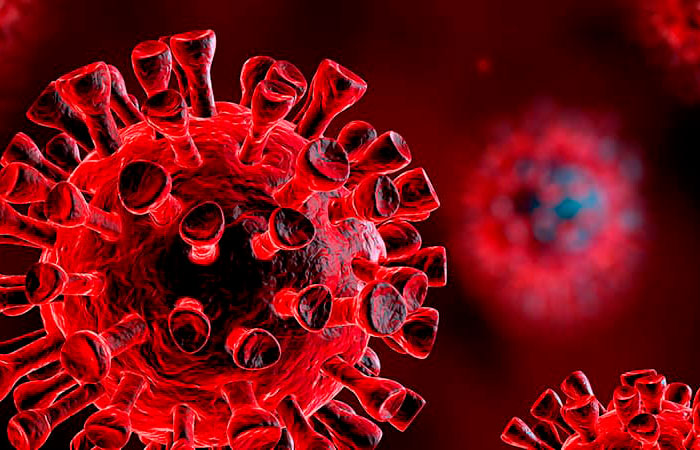 Covid-19: understand the pandemic that has already killed 600 people