O space telescope Hubble, who completed 30 years of operation last April, it can be considered one of the most important scientific instruments in human history. Despite a "fiasco" shortly after its release, when NASA engineers discovered it was "short-sighted", repairs and upgrades over the years had restored and expanded its capabilities.

This made it possible to confirm hypotheses about the existence of black holes in the heart of galaxies, the discovery of exoplanets and brought her clues about the origin and functioning of the universe.

Last year Kevin Sembach, director of the Space Telescope Science Institute, the institute responsible for controlling and operating the telescope, had high hopes for the future. He stated that "the best is yet to come", citing as an example a project called Ulysses, which intends to use ultraviolet light-sensitive equipment installed at Hubble to capture details of star formation.

But perhaps the plans will have to be rethought. two failures recent hardware developments, one of which is still unresolved, cast doubt on Hubble's longevity. Some say "he's dying," while NASA insists it hasn't given up on finding a way to put it back into operation.

The most recent problem was caused by a flaw in the "payload computer", the computer that controls the operation of all the "payload" (ie scientific instruments) on board. The exact cause has not yet been determined, but hypotheses include a memory module failure, or a failure in a communication system between the payload computer and the main computer.

One option is to replace the affected computer with a backup computer, which was installed during the last maintenance mission, carried out by the space shuttle Atlantis in 2009. A new maintenance mission for sending extra parts is not possible, as with the retirement of space shuttles, NASA does not have a spacecraft capable of carrying it out. That is, engineers are forced to work with what they already have in orbit.

If the backup computer cannot be used, a device that was also installed in 2009 could direct Hubble's re-entry into the Earth's atmosphere, causing it to "burn" over a region that does not present. risk for the population.

Even if Hubble is forced to prematurely end its mission, the information it helped unravel will stay with us forever. The telescope has made more than a million observations and has provided data that astronomers have used to write more than 16 scientific publications on a wide range of topics – from planet formation to gigantic black holes.

These articles have been referenced in other publications more than 800 thousand times, and this total increases, on average, more than 150 per day. Every current astronomy book includes contributions from the telescope and today's university students do not know a time in their lives when astronomers were not actively making discoveries with their data.

We will also have the most beautiful images of the most distant regions and the strangest phenomena of the cosmos. Below are eight iconic images.

The first image depicts the 'Veil Nebula'. This phenomenon is formed by colored gases, called Supernova remnants, which result from the explosion of stars. Scientists estimate that the explosion happened about 8 years ago and that the nebula is 110 light years from Earth. The photo was captured by Hubble in 1997, but arrived on mission systems only in 2015.

The Pismis Galaxy 24 is formed by an agglomeration of stars in the NGC 6357 nebula. The Hubble telescope was able to capture images through dense cosmic dust and was also able to estimate the mass of the star Pismis 24-1, the main star of this galaxy. According to the scientists' prediction, the star has a mass up to 100 times greater than that of the Sun.

NGC 7635, also known as the Bubble Nebula, is formed by stellar winds from a star with a mass 45 times greater than that of the Sun. The gas travels at a speed of 6,5 million kilometers per hour. As the nebula expands, the gas fills the space between the stars and causes shock waves. This phenomenon is responsible for attributing the bright aspect of the bubble that characterizes the nebula.

In the image above, Hubble captured a Herbig-Haro jet. When a star is formed, it usually has a gas disk around it. Interactions between this disk and the star's magnetic field cause the gas to be expelled at incredibly high speeds in the cosmic medium. The shock wave resulting from this process causes the bright jet that is depicted in the photo.

The NGC corresponds to a spiral galaxy about 100 thousand light years in diameter. Its nucleus is occupied by a supermassive black hole, with a mass at least 10 million times greater than that of the Sun. This black hole is surrounded by a swirling disk of gas and dust, which moves quickly to the point of producing the glow seen in the image. .

Hubble is not a suitable instrument for identifying exoplanets. Even so, the telescope played a fundamental role in discovering planets located outside our solar system.

Hubble has identified, for example, an exoplanet in the orbit of the star Fomalhaut, which in turn is surrounded by a vast ring of dust up to 20 billion kilometers in diameter.

These rings are created by planets that conduct dust to a specific orbit. In an attempt to track this world, Hubble has repeatedly captured images of the system for several years. Comparing the images, astronomers found a bright spot moving slowly around the disk. For scientists, this point shapes a planet.

The figure above corresponds to a cluster of galaxies. It is possible to observe that some of these galaxies have the appearance of curved lines, instead of just bright spots. This is due to a phenomenon called a gravitational lens.

The gigantic mass of the group of galaxies distorts space-time, to the point that the light "doubles" as it travels through the universe. This bending of the light acts like a lens, in order to enlarge the image of the galaxies. According to Science Focus, this process is fundamental for the study of dark matter.

The last image depicts two galaxies that passed close to each other at a sufficient distance to cause collisions between their ends. When this happens, the chaos generated by the clash between the two worlds creates appropriate cosmic conditions for the birth of new stars. In the photo, Hubble's cameras were able to identify the formation of young stars, represented by the clusters of blue dots in the deformed rings of galaxies.

NASA has been preparing for some time a new space telescope that is seen as the successor to Hubble, the James Webb Space Telescope (JWST). It began development in 1996 and was originally slated for release in 2007, but has faced a series of technical delays and budget overruns that have already multiplied its initial cost estimate by 10 times.

O latest delay in the release schedule happened earlier this month, and it was caused by two factors. By NASA, the storage of the telescope after tests ended up being delayed, with the company contracted for it promising to “package” it for the end of August. After that, the telescope will be stored for 55 days in French Guiana, where the rocket that will take it to Earth orbit will depart.

The European Ariane 5 rocket is the other problematic part of the equation: its creator, Arianespace, has identified a problem with the fairing that protects the cargo.

According to the company, the flaw has already been resolved by redesigning the part, which protects the telescope on its journey to space. But with this new tests are needed - which should take place between July and August.

With this, NASA expects the launch to take place, at best, from the second half of November, with the possibility of this being extended until December. Fortunately, the delay is “only” a month or two.

There is also a third factor: French Guiana is not one of the countries most affected by the Covid-19 pandemic – according to Reuters, the country has a daily average of 147 new infections. However, there is no information about recurrent vaccination campaigns in the country, so the coronavirus (Sars-Cov-2) is also a piece to be considered by NASA.

JWST has an estimated useful life of 10 years. Among its missions will be the observation of more distant objects and events in the universe, the formation of stars and the direct capture of images of exoplanets. 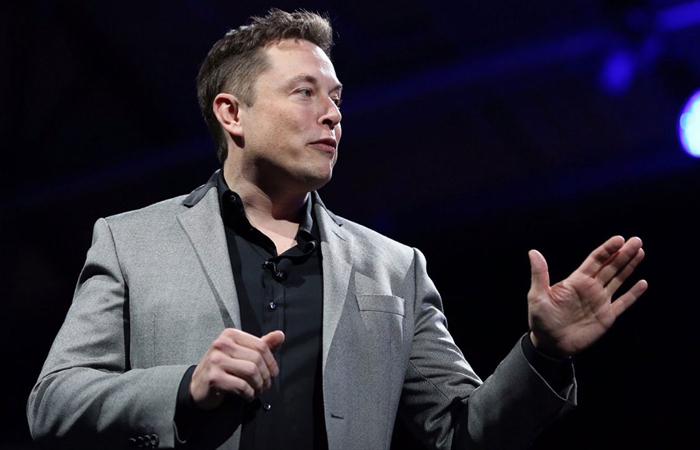 Elon Musk: the trajectory of the controversial billionaire 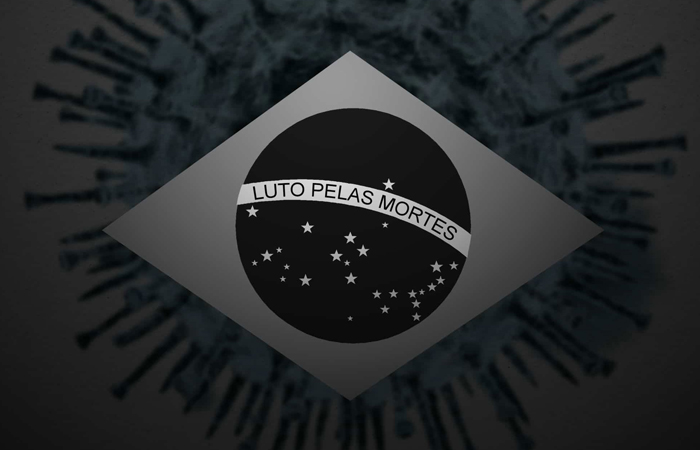