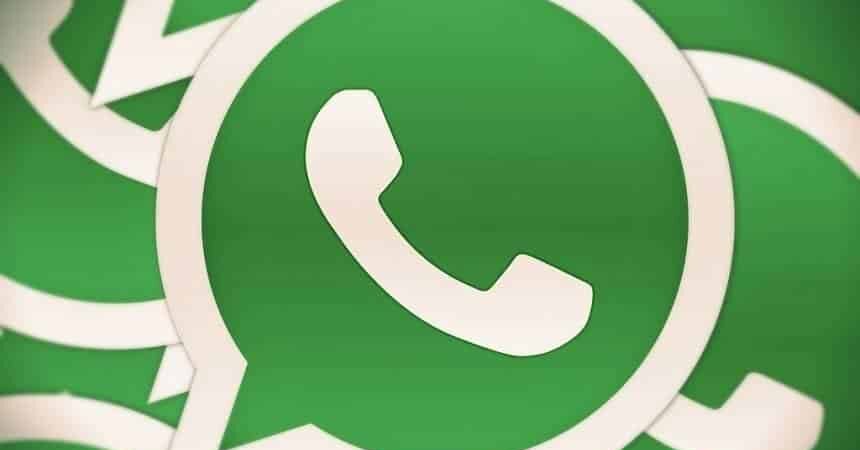 WhatsApp is on 99% of cell phones in Brazil

According to a search about mobile messaging promoted by the site Mobile Timethe WhatsApp is already installed on 99% of Brazilian smartphones. To conclude, 2.072 people were interviewed, all over the age of 16 and who own a cell phone.

The rate is the highest recorded in five years of the same survey. To give you an idea, two years ago the percentage was 96%. In addition to the total downloads platform, 93% of respondents said they used the application every day, while 5% reported that they open WhatsApp “almost every day”. That is, only 1% of those who downloaded the messenger do not use it frequently. If WhatsApp follows this path, it will soon become another super app in Brazil. Remember that super apps are apps that bring together, in one software, several service options. In that case, the next step is to launch the WhatsApp PaymentsTo payment method integrated with the messenger.

In August 2018, the company opened its API to allow large companies to use the platform as a channel of communication with consumers. Netflix, Nestlé, TIM, Oi, Unilever and Banco do Brasil are some examples of giants that have adopted WhatsApp as an effective means for customer support, marketing and sales. With that, the messenger's popularity grew even more.

Now, the user is so used to chatting with large companies through the app that, in six months, the number of consumers who wish to be able to buy products directly on WhatsApp has grown from 51% to 54%. Consequently, the number of people who want the payment functionality through the platform rose from 56% to 61%.